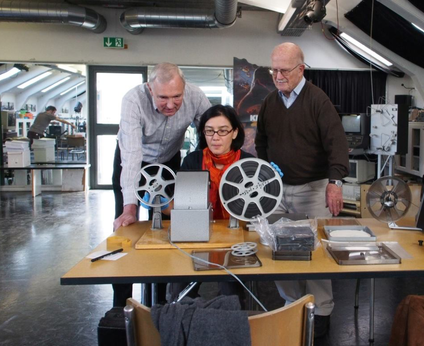 A copy of the films is in the archive.

Older films are stored in the Lichtspiel Archive in Bern. These films may be borrowed by National Organisations.  Request them via Thomas Kräuchi.

If acetate films are requested, a flat fee of 25 SWF has to be paid for the digitalized copy. If the original film is requested the postal charges have to be met.

The films are described in the catalogue, which is available on CD and in the website FILMOTHEQUE CATALOGUE